A Premier Residential Address in Frisco 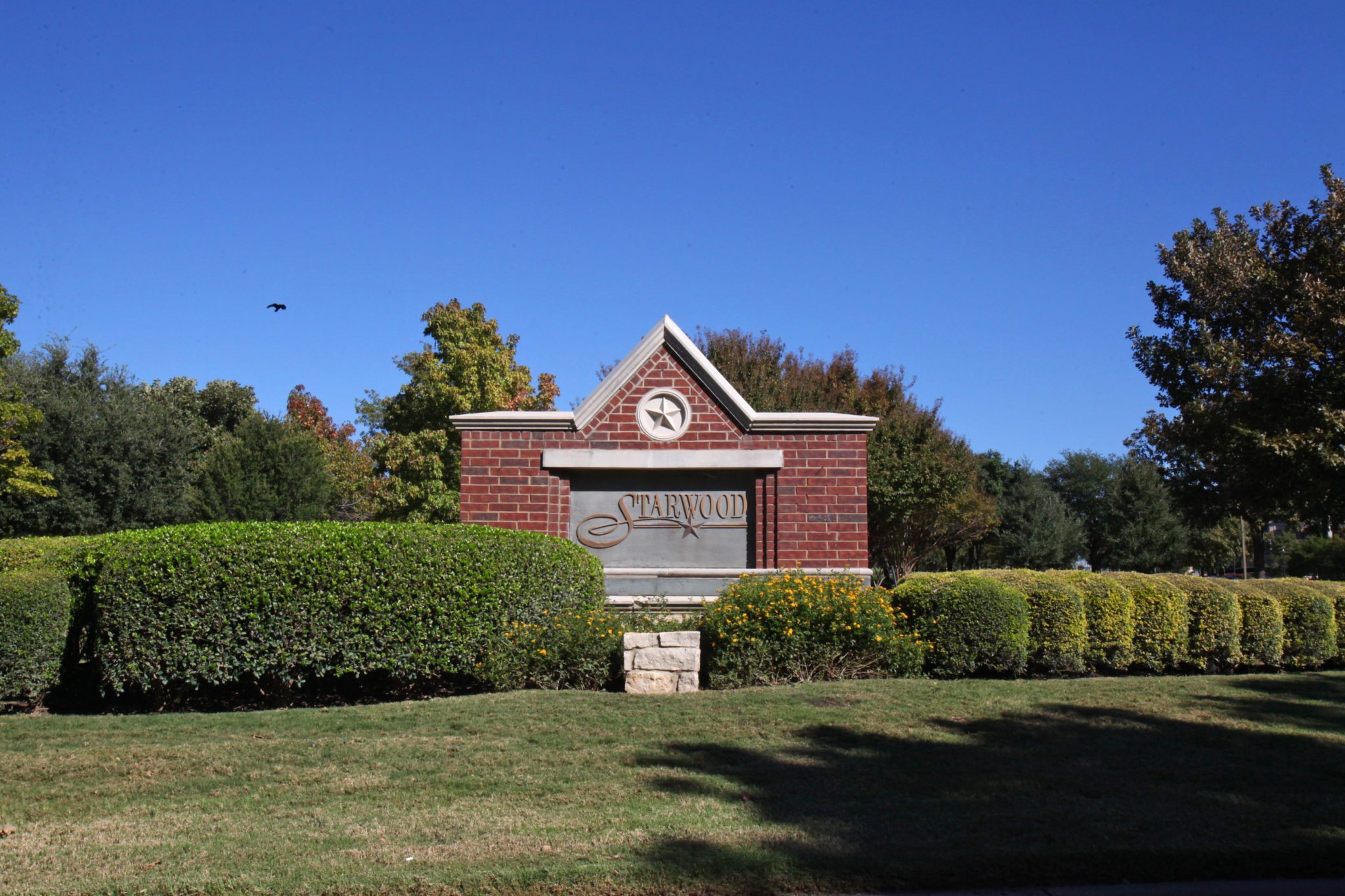 In a lush setting of 550 acres of woodlands, creeks, and stunning views, Starwood provides upscale living in Frisco. Featuring home designs by premier builders, homes boast square footages varying from around 3,000 to more than 10,000. Homes range in price from the $400’s to over $1M.

Starwood brims with a spirit of community, evidenced by enjoyable events such as campouts, fun runs, a Fourth of July Parade, and festive holiday displays. Additional social groups provide residents the opportunity to engage in specific interests such as wine tasting, dinner and play groups.

Convenience to Corporate and Retail

The neighborhood also offers proximity to Frisco’s more than 9 million square feet of shopping and dining space, including Stonebriar Centre, IKEA, and the shops and cafes of historic Frisco Square.

Frisco, located 28 miles north of downtown Dallas, is one of the most desirable suburbs in the DFW Metroplex, with a 300% population growth rate between 2000 and 2014. The city of 136,000 has received honors such as Best Place for Young Families in Texas (nerdwallet.com, 2014) and America’s Friendliest Towns (Forbes, 2012). Best Cities for First-Time Home Buyers (wallethub.com, 2014), Best Mid-sized Cities for Education in America (movoto.com, 2015), and Tree City USA.

Frisco I.S.D., home to 50,000 students, has a mission ”to know every student by name and need.” More than 90 percent of Frisco high school graduates go on to higher level education. The district has received distinctions such as Best Communities for Music Education and 100 Best Communities for Young People.

Frisco houses a number of premier sporting venues including Dr. Pepper Ballpark (home of The Frisco Roughriders) and Toyota Stadium (home of FC Dallas). The Star, Frisco’s new 12,000 seat stadium, is set to become the practice facility for the Dallas Cowboys. 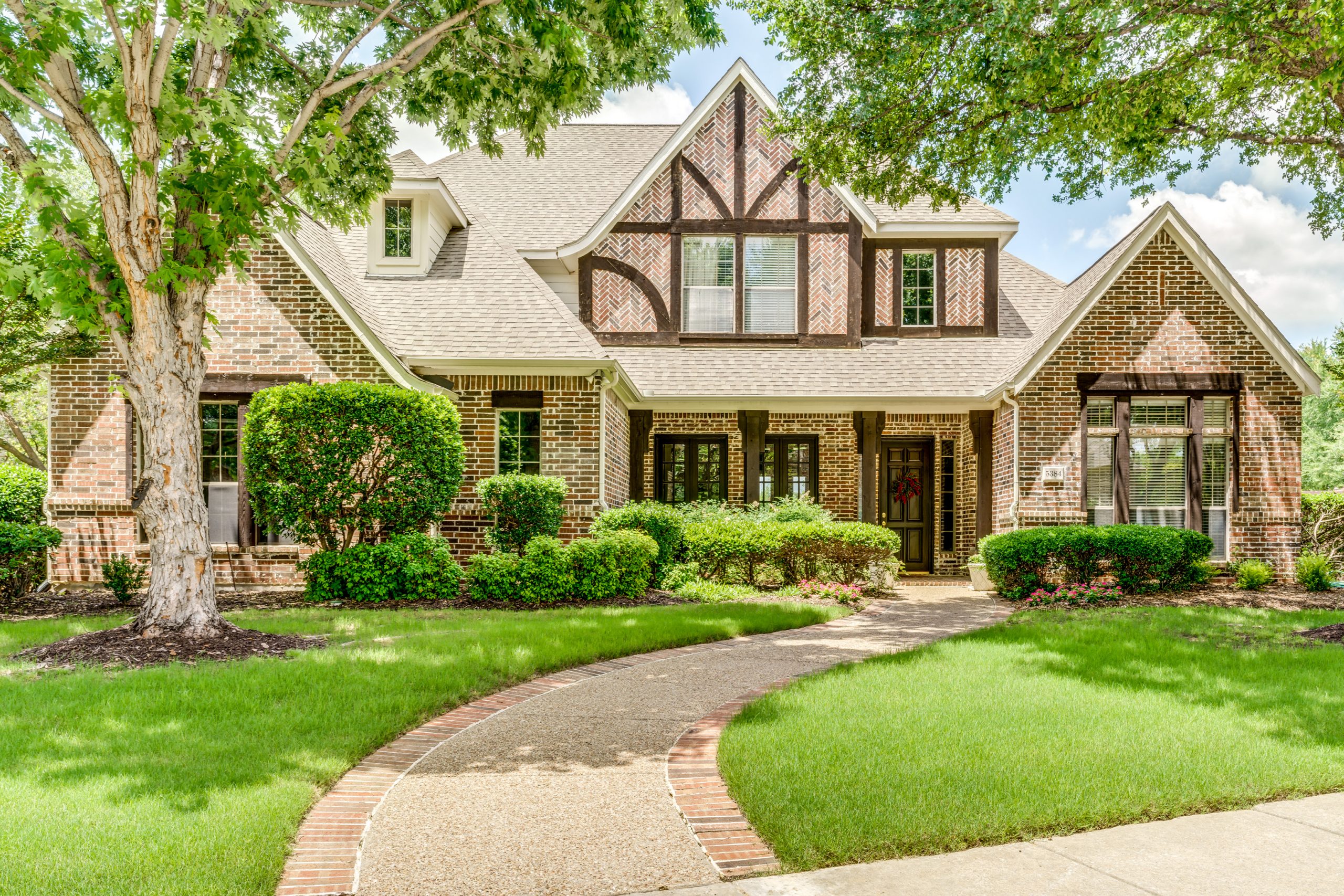 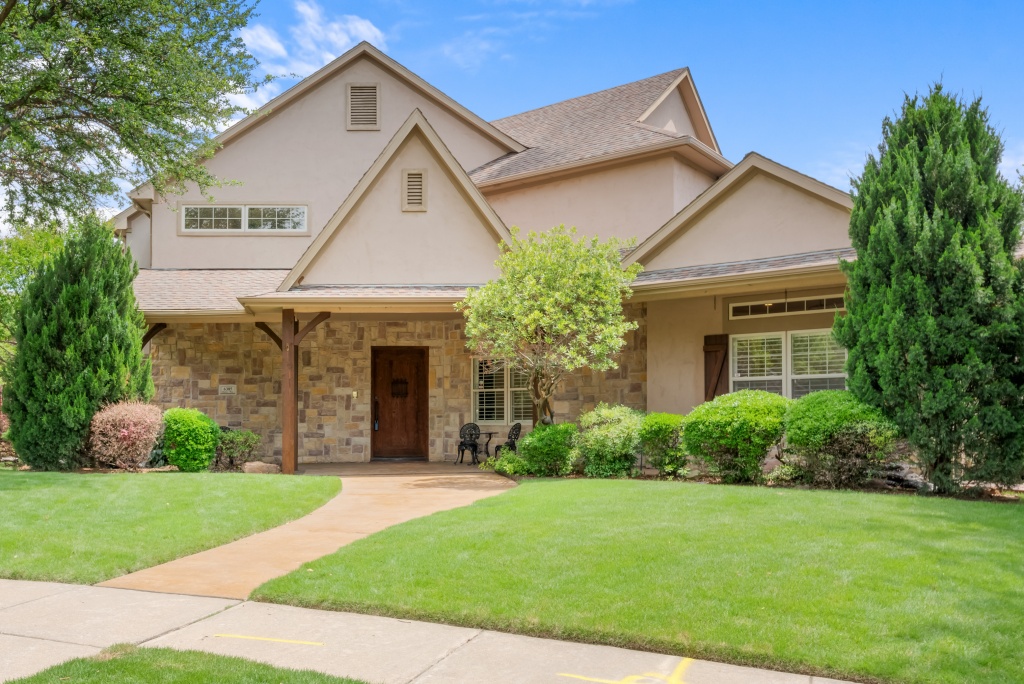 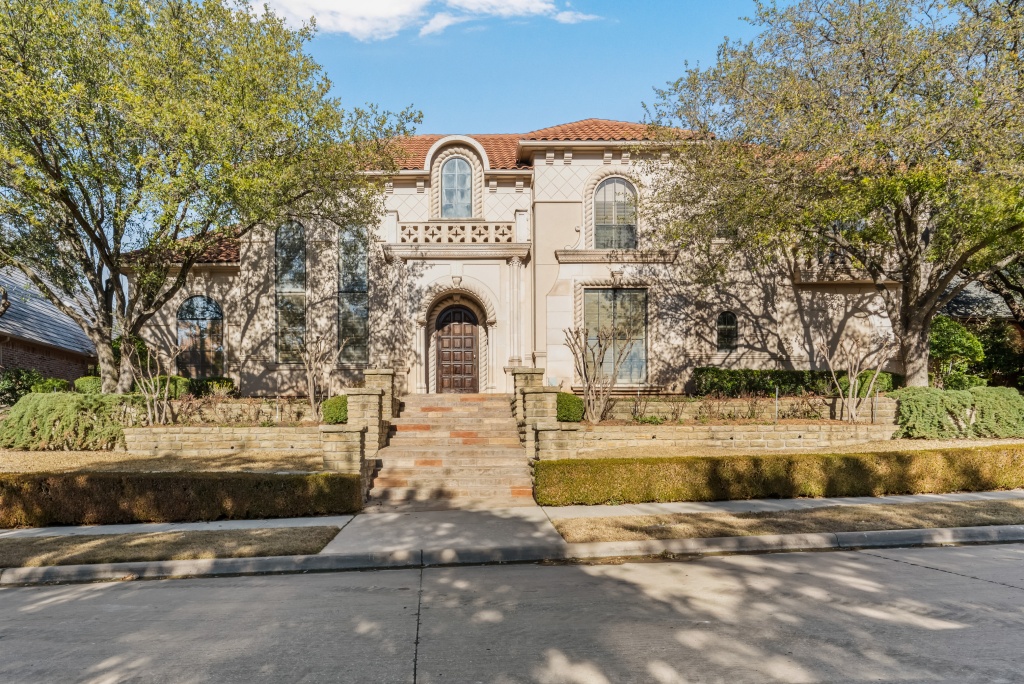 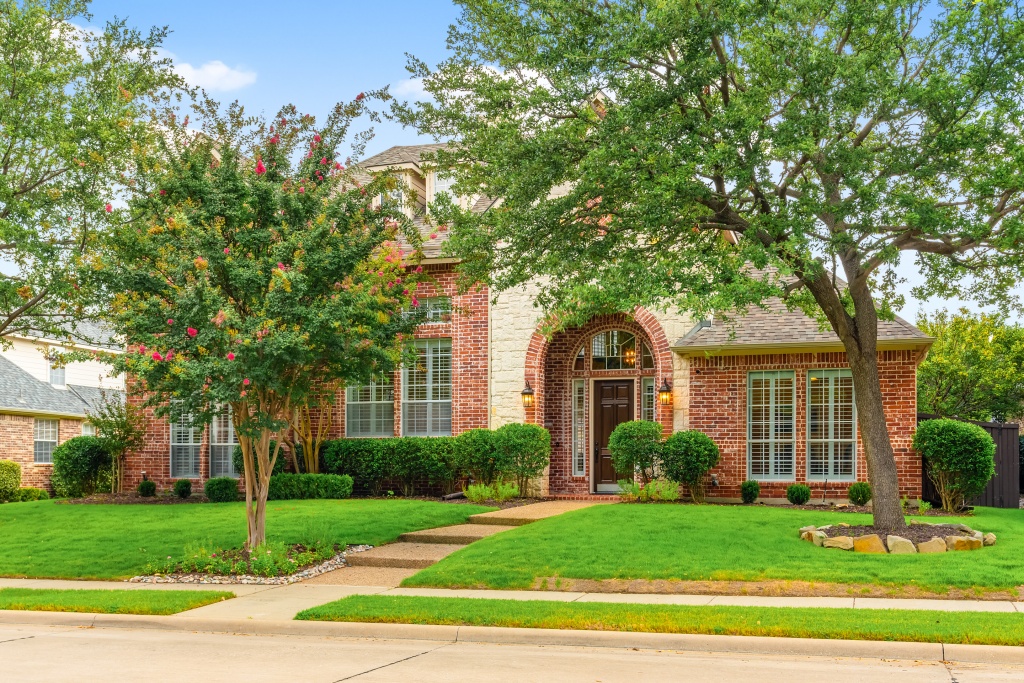 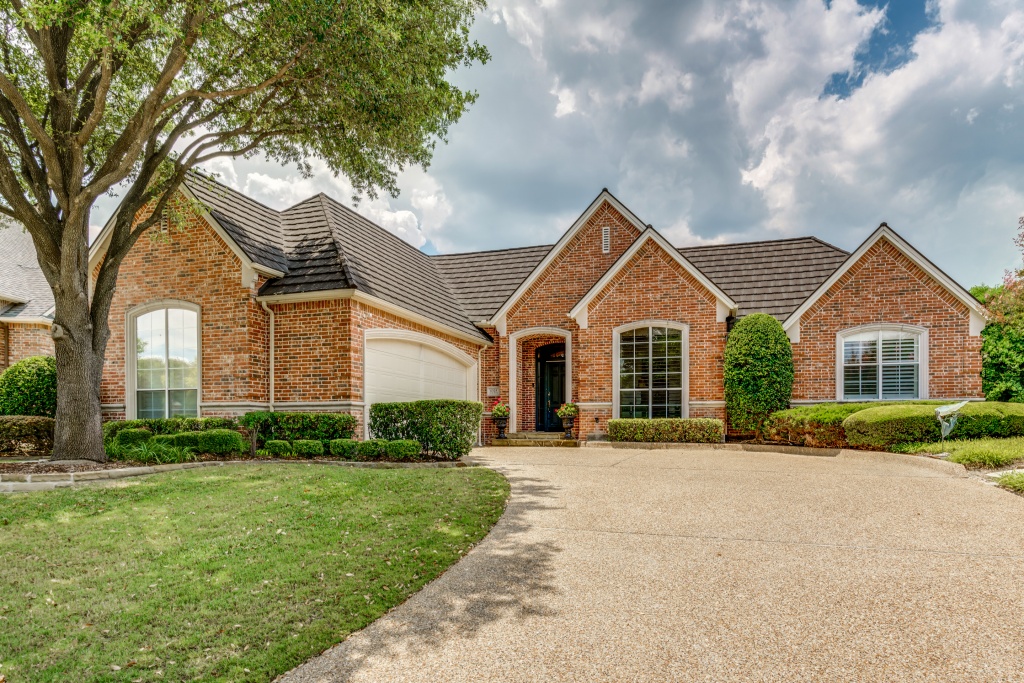 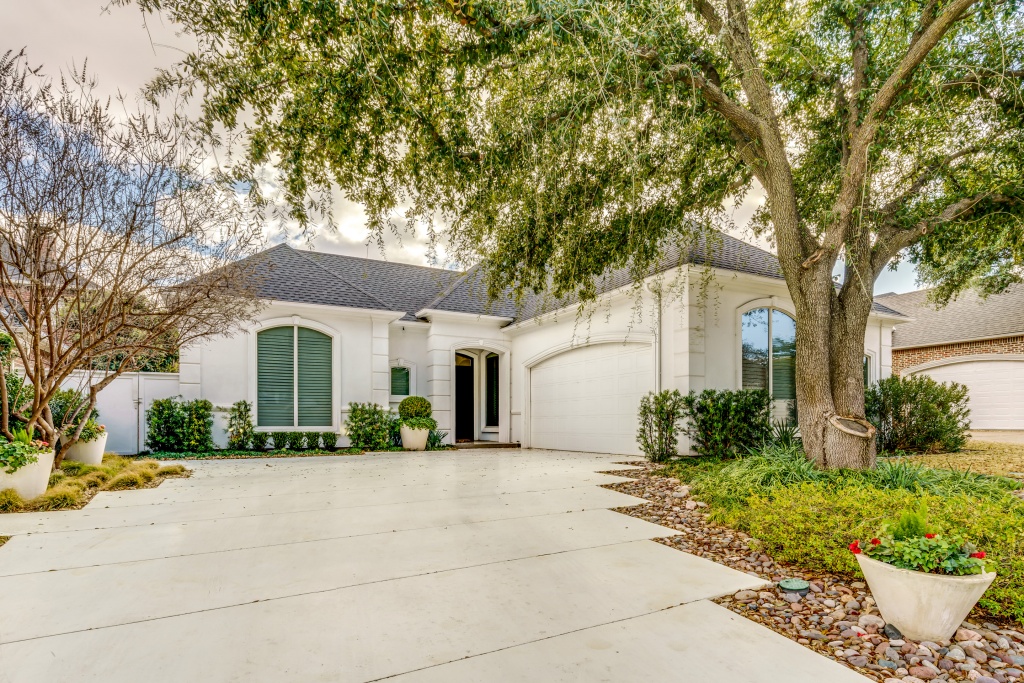 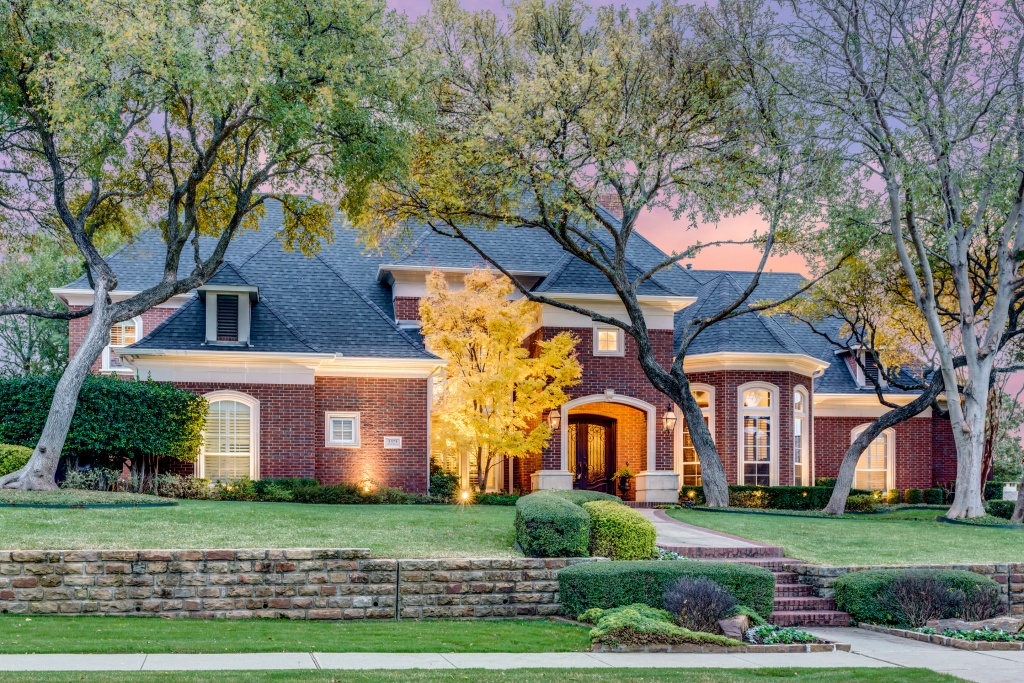 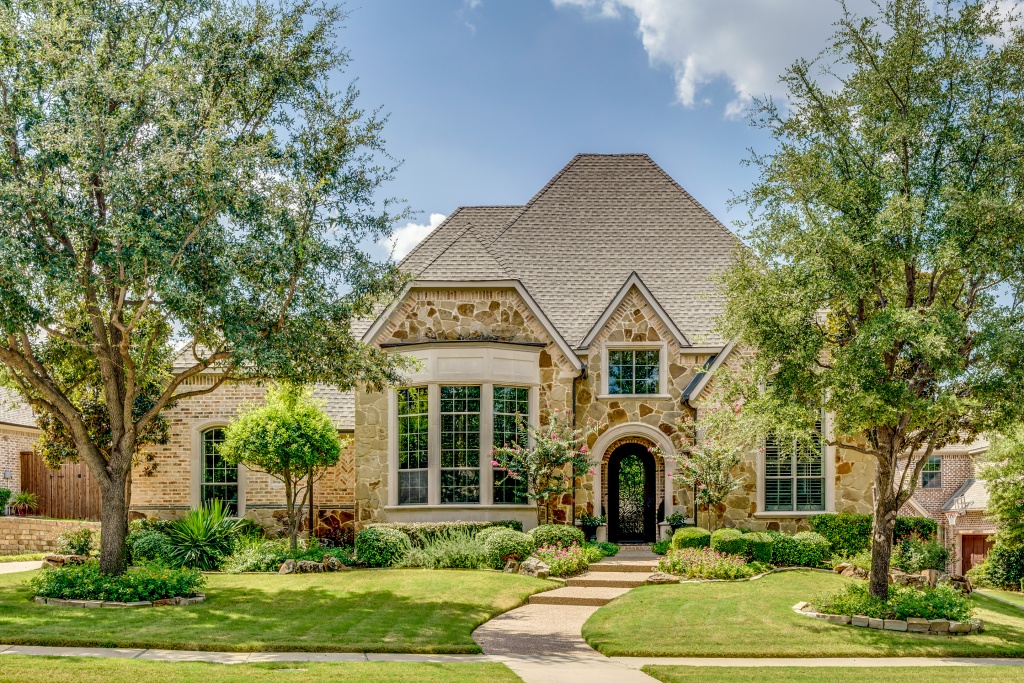 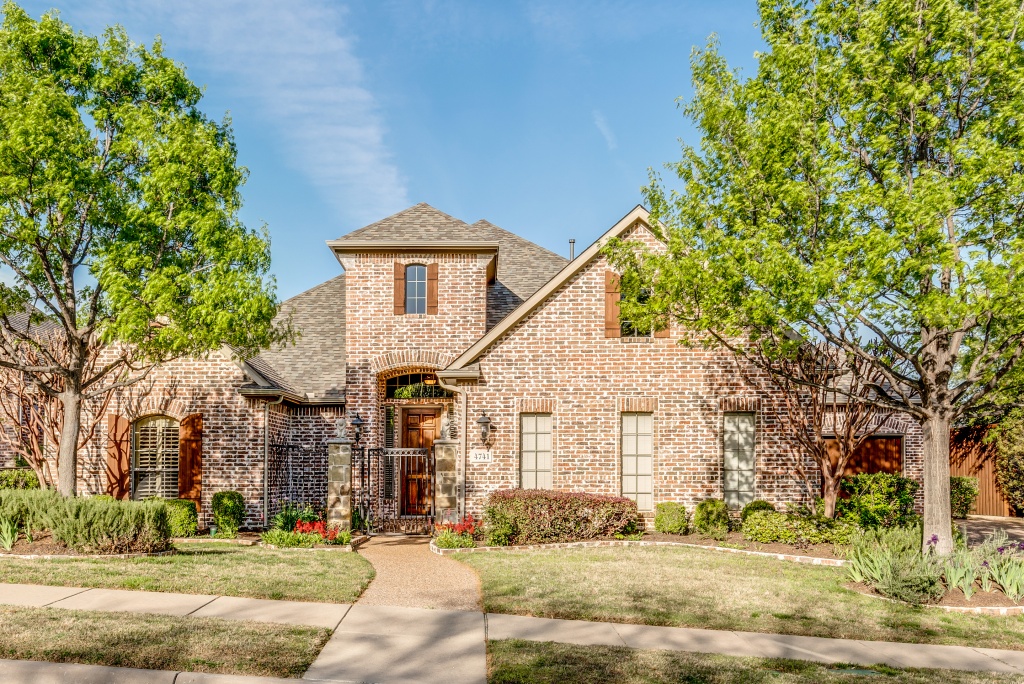 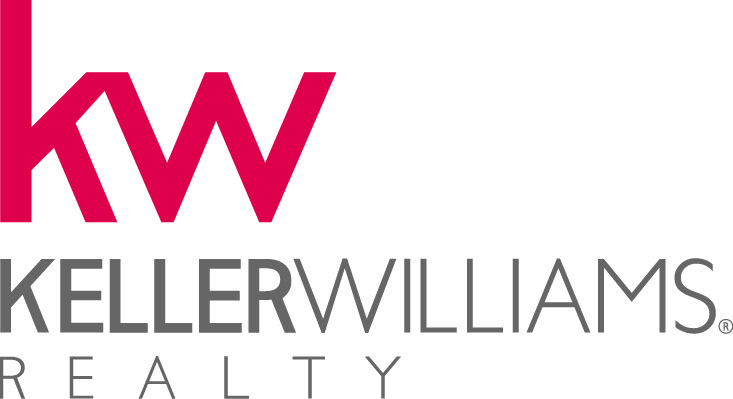